Mintville is an imaginary, rather small rural settlement where sophisticated gardeners and musicians live. Although they are a long way past their forties they are still in mint condition, like collectable vinyl records. All the women who have moved here after many years of travels and affairs are attractive, smart and warm-hearted. It is always a source of amazement at their recurring "39th" birthday parties that they have daughters in their late twenties. Gangs of cats and children are the secret rulers of this village.

Mintville is also a group of amateur musicians. Consisting of founder members Achim Susbauer (vocals & guitar), Peter Müller (piano, vocals, guitar & bouzouki) and Richard Bellinghausen (vocals & percussion) it was created among old friends when in spring 2011 we finally decided to meet for weekly rehearsals instead of the usual three times a year. Old buddy Franz Johann Kremer (electric bass, double bass, flute & vocals) joined in 2015. Singers Steffi Giershausen and Hiltrud Triphaus came and went. Since 2012 our songbook has made a shift from cover versions to originals for which Achim and Peter provide music and Richard his English (sort of) lyrics.

The inimitable Roland Enders acts as studio wizard, capturing our songs for "posterity". A number of high-calibre guest stars assist us in achieving luxurious recordings while our sound is more basic when we play the same songs live as a four piece band. 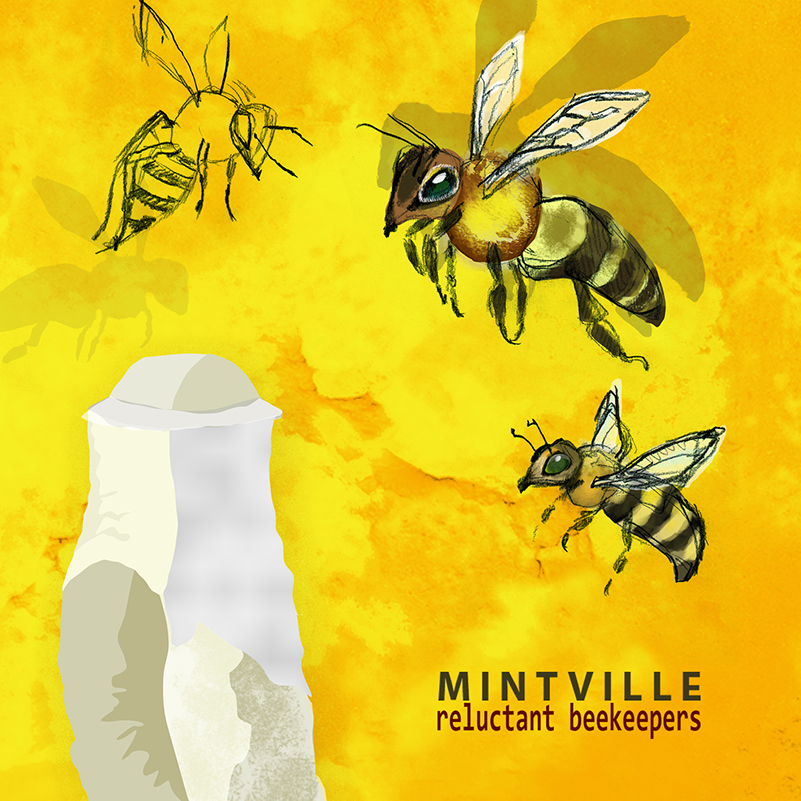 Mintville at the time of this recording were:

We used ambient-samples from freesound.org on some of the songs.

Note: If you visit this page for the first time or in case you cleared your browser's cache, it may take some time for the songs to play back.

A Rowboat On A Sand Dune

Invitation To No Man's Land

Nine Feet Above In The Air

Eyes As Deep As A Lake

A Scent Of Strawberries 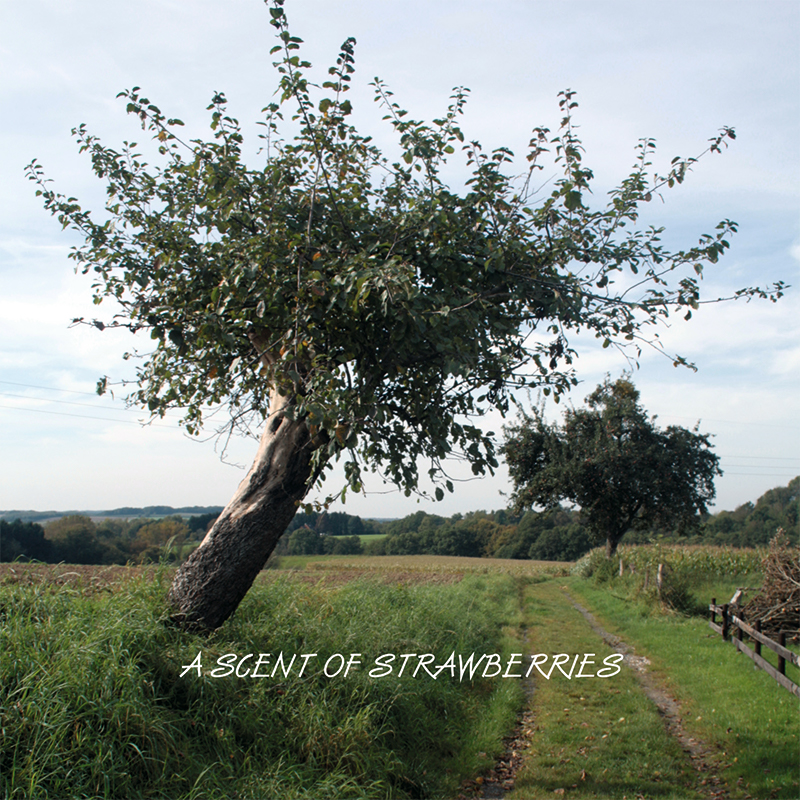 A Scent Of Strawberries

Their debut album from 2014 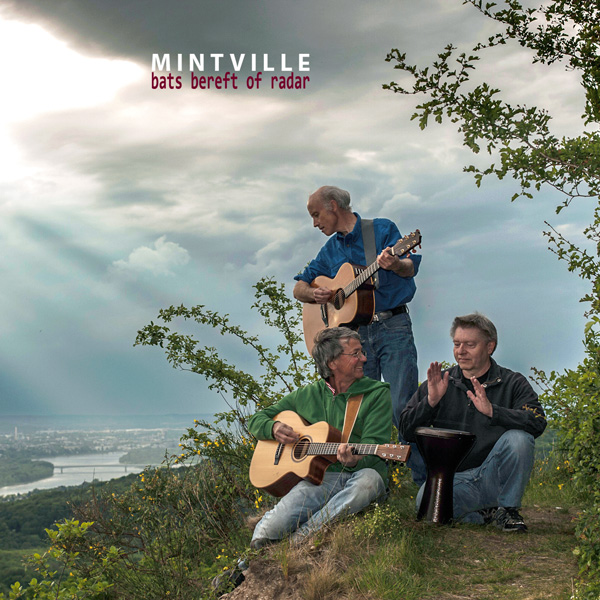 We used ambient-samples from freesound.org on some of the songs.

Every Mouth You Kissed

A Sudden Glimpse Of Spring

A Matter Of Trust

A Word About Changing

Paint Me A Desert

These videos are embedded as Youtube videos. To watch them in full screen mode, first click on the play button and then on the full screen icon at the bottom right of the playbar.

A Rowboat On A Sand Dune

Live on the "Waldbühne" in September 2017

Live on the "Waldbühne" in September 2017

Paint Me A Desert